The Mystery at the The Ship Inn, Mevagissey 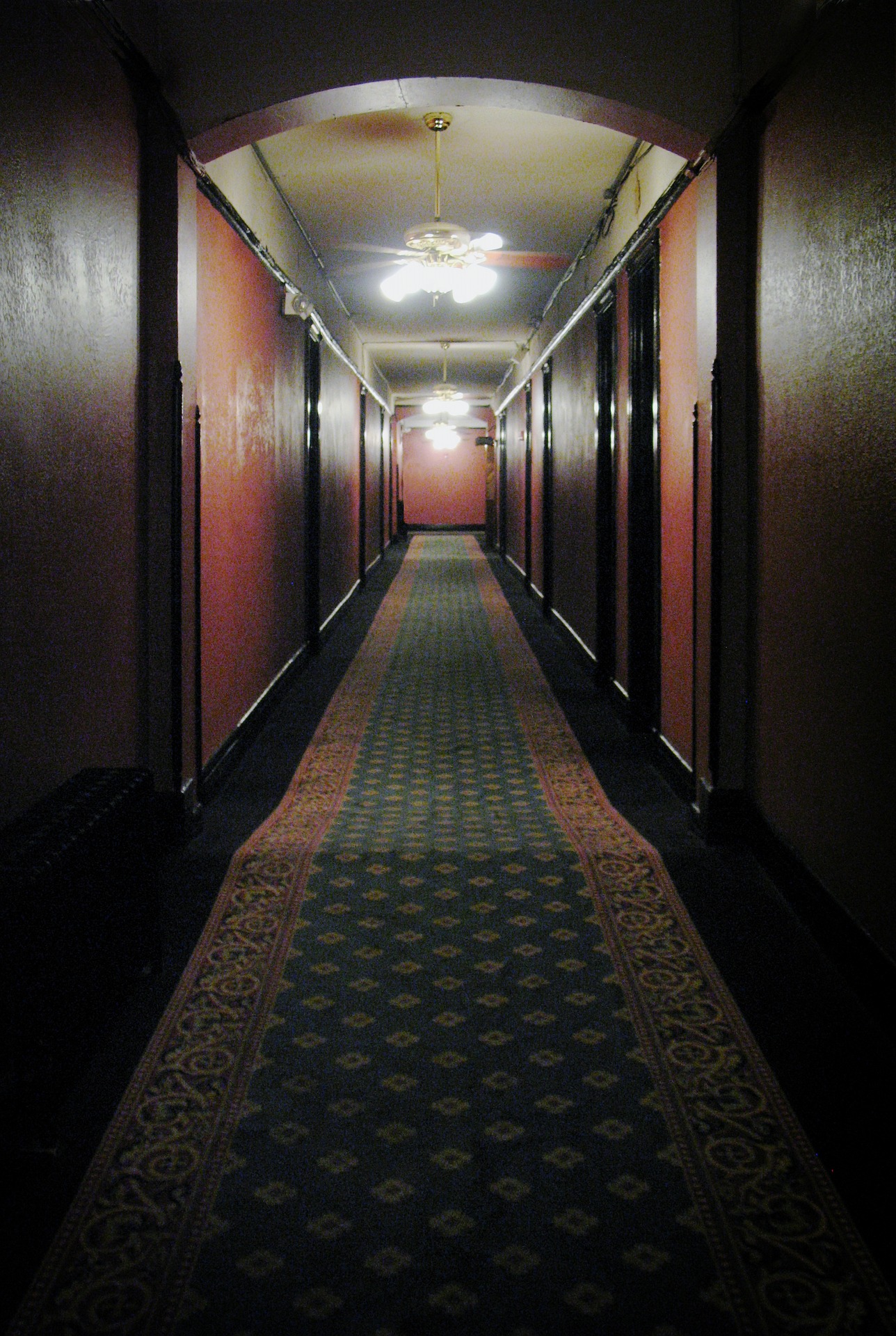 Many of the Inns in Cornwall have been in existence for decades. As such they have changed ownership in many cases several times over. It is suspected however that some of the original landlords from many years back are not prepared to give up their possession of the Inn. The reason being why Inns like the Ship Inn are believed to be haunted.

There are many editorials that cover the hauntings that take place throughout Cornwall, and The Ship Inn is included in some of these.

The Inn was first built four hundred years ago. Lil Barron was the landlady and when she died a portrait of her was displayed at the In 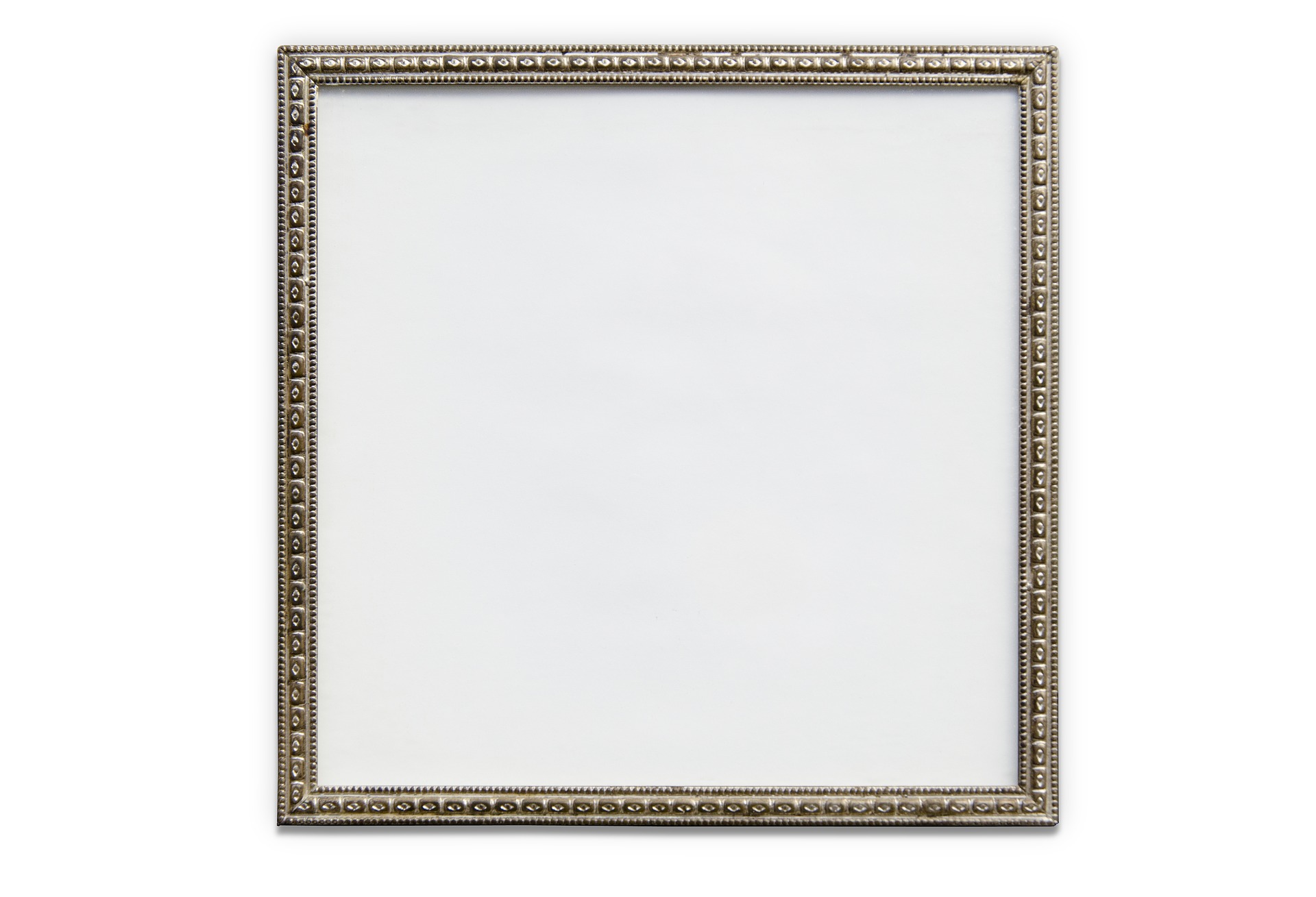 n. It hung there for many years behind the bar at least until 2012 when it disappeared with nobody knowing how or why. From that time on the Inn would experience frequent flooding which it had not done in the past. Finally, the missing portrait was discovered hidden in a back room of the Inn. When hung back in its rightful place the Inn never experienced any further flooding.

Now some may say that this is a mere coincidence but when one takes into account that there was no problem with flooding prior to the missing picture, then none after the picture was put back it makes even the doubtful think twice. The Inn today is a popular place for both residents and tourists serving fine food in a warm atmosphere.