The Paranormal Happenings at Kennal Vale 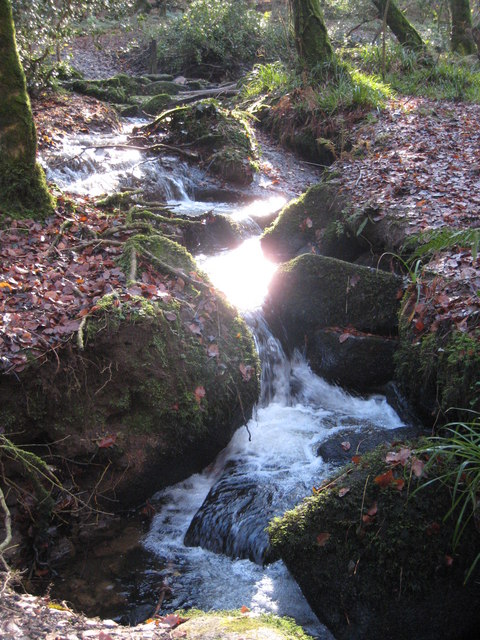 When it comes to hauntings it is not always just about what people experiencing this see, but also about what they feel. This type of experience is one that those visiting the Kennal Vale may be subjected to.

If you are planning on visiting Kennal Vale you may want to first check out the information that can be found here that will give a clearer picture of what can be expected. In the meantime, you need to prepare for your Kennal Vale visit.

Going Back in Time

To truly appreciate the hauntings of Kennal Vale it means going back in time. First though an explanation of what Kennal Vale is should be given. Kennal Vale is in reference to the Gunpowder works that first went into production back in 1812. With the purpose of producing the gunpowder that was needed for the Cornish mining operations to be successful. The establishment was located on many acres of land and there were several dozens of buildings. It was a source of employment for fifty employees. Once dynamite became popular the need for the gunpowder decreased. To the point where Kennal 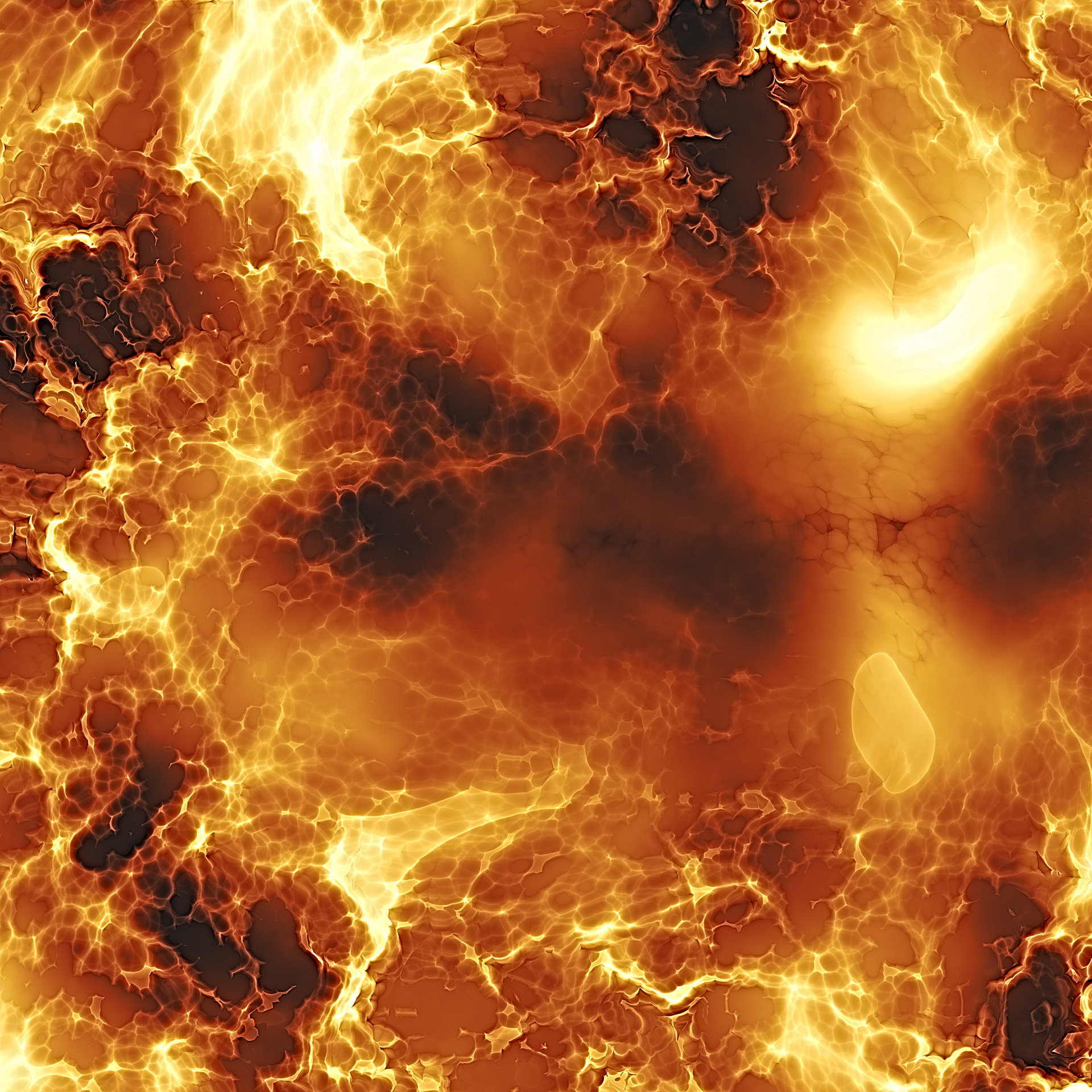 Vale Gunpowder works ceased to operate in 1910. The establishment stood untouched until 1985 when it was taken over as a natural reserve.

Although the Kennal Vale has an intriguing history it also has a mystery about it when it comes to the hauntings that are attributed to this location. To understand this it is important to know what took place in the month of May in 1838. Where at this time a most unfortunate accident took place.

At this fateful time one of the powder grinding mills exploded. This set off a chain of explosions in several of the other mills. Fortunately for all the people working in those mills at the time, there were no fatalities. Except for one. One man was severely hurt and succumbed to his injuries shortly after the accident. This was a married man with ten children.

Since then, there have been reportings of a spirit being seen roaming around the buildings. The recollection of some who have witnessed this say it is no more than a shadowy figure. Others have said that they have felt an unusual presence when in the vicinity of the mills. There are some that say they have seen brightly coloured orbs.