Visitors from the Past at Pendennis Castle 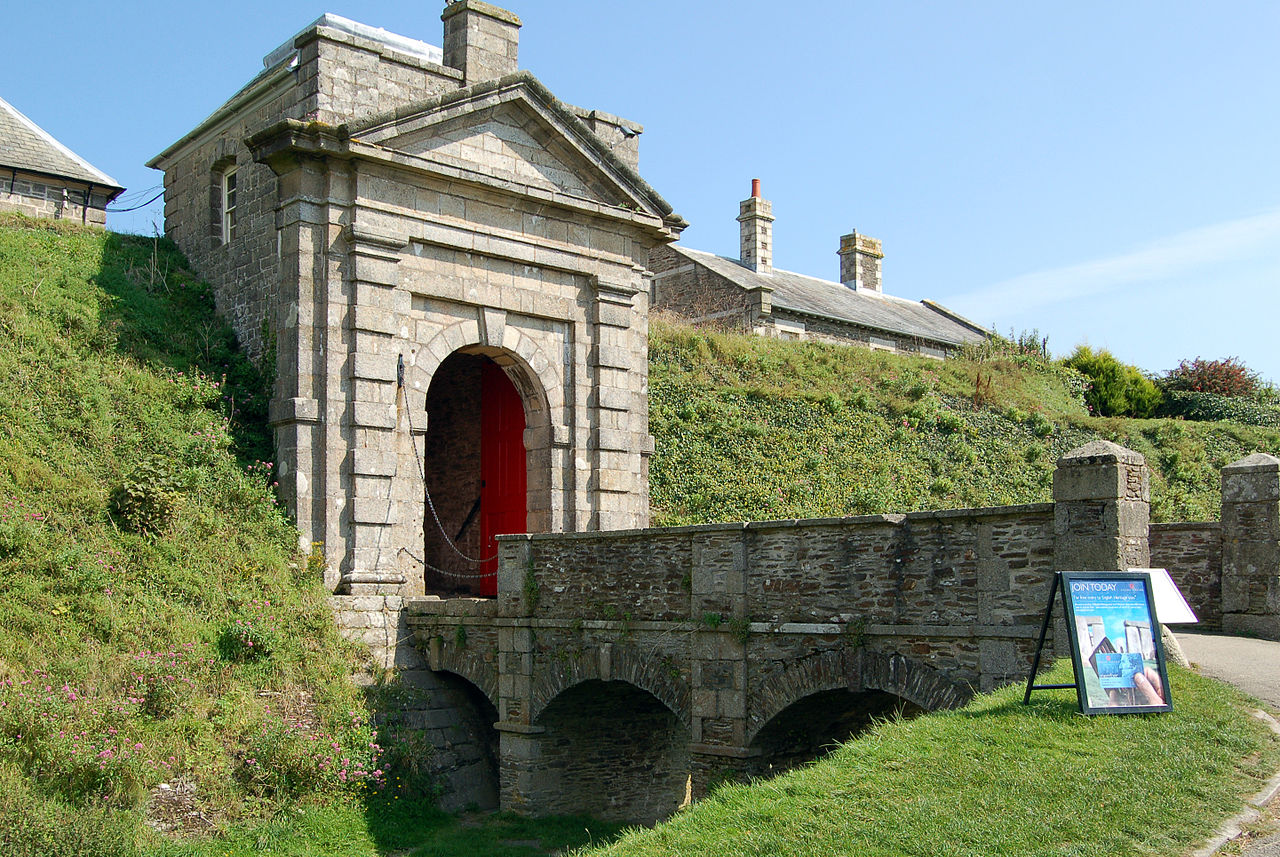 Every castle has a history to it. As such many have expectations that there may be a ghost or two still inhabiting some of these castles because they want to protect what was once theirs. This of course only holds true if you believe in ghosts. For those that may not then perhaps a visit to Pendennis Castle may change their thinking.

The History of Pendennis Castle

This castle was built to take on the role of one of the forts built by King Henry VIII. It was built to be a special fort called a device fort. It was one of the newer types of forts being constructed during this era. Today concerns are being raised about the preservation of items like aircraft guns that are being destroyed by the environment.

Originally the type of equipment that was utilized at Pendennis Castle were the cannons of the day. A common fighting tactic was for enemies to use cannons to damage castles so they could be invaded. But with the newer structures of the Forts, this became increasingly difficult. Due to the newl 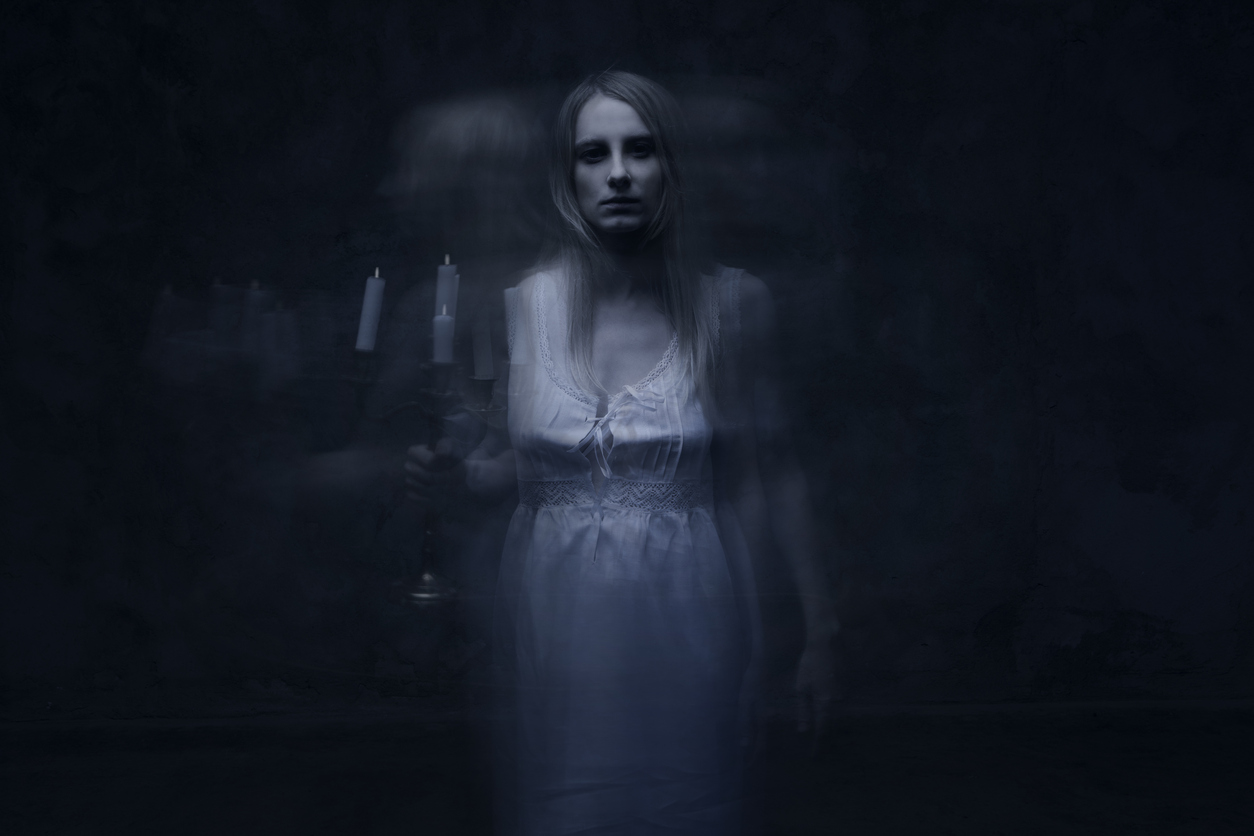 y constructed walls that were able to hold the weight of the castle cannons that could now be used to ward off an invasion.

As one can imagine this castle had its fair share of battles. One that was quite noteable was the siege of 1646. During this occurrence, the soldiers were trapped within the castle and forced to live in horrid conditions. Eventually a surrender by the castle occupants took place 155 days later. But not before over one hundred people lost their lives within the castle walls.

It is believed that these are the ghosts of today. The major haunting takes place with those experiencing feeling a sense of great loss and intense feelings. Added to this is the hearing of unusual sounds that come with no explanation, along with some whispers with no one being present.

Paranormal activity has been noted in the lower rooms of the castle. This is the area where the civilians of the castle would stay during the battles that were ensuing at the time. Perhaps as the result of the deaths that would have taken place here it is common ground for the ghosts of the past to gather.