What is Ghost Hunting? 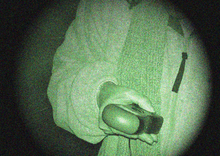 For those that are not familiar with ghost hunting, they are quite surprised when they discover that this can be a very serious adventure for a good number of people. In fact, some people do this as a service and run it as a business.

Ghost hunters like to be referred to as paranormal investigators as it reflects more accountability for what they do. The actual ghost hunting is comprised of visiting locations that are known to possess spirits from the past. The ghost hunters will not just take someone’s word for these ghostly encounters. They will attempt to make contact with the alleged ghosts and document their findings.

With today’s modern technology the ghost hunters have a wealth of resources to rely on to help them with their hunts. Not all methods are based on science, and for this reason ghost 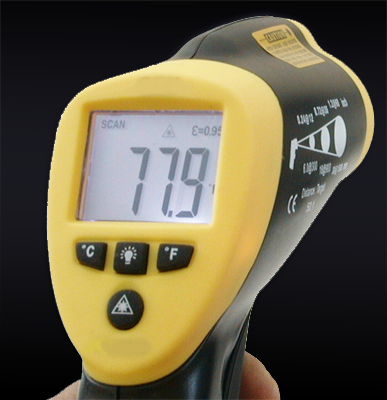 hunting is often scoffed at.

Ghost Hunting in the Past

Ghost hunting is not a new endeavour and it dates back several centuries. As such there have been several published writings on this topic.

There are some that have turned their ghost hunting activities into money makers. They do this by hiring themselves out as experts touting the ability to exocise the spirits.

Then there are others who map out areas known for its hauntings and then will arrange tours for those who are looking for some additional excitement in their lives.

The different movies and television series revolving around the paranormal cannot be ruled out as money makers either.

Then added to this are the many establishments like some of the ones in Cornwall that use their haunted premises to their advantage. They use the hauntings as an enticement as an extra thrill for their visitors.